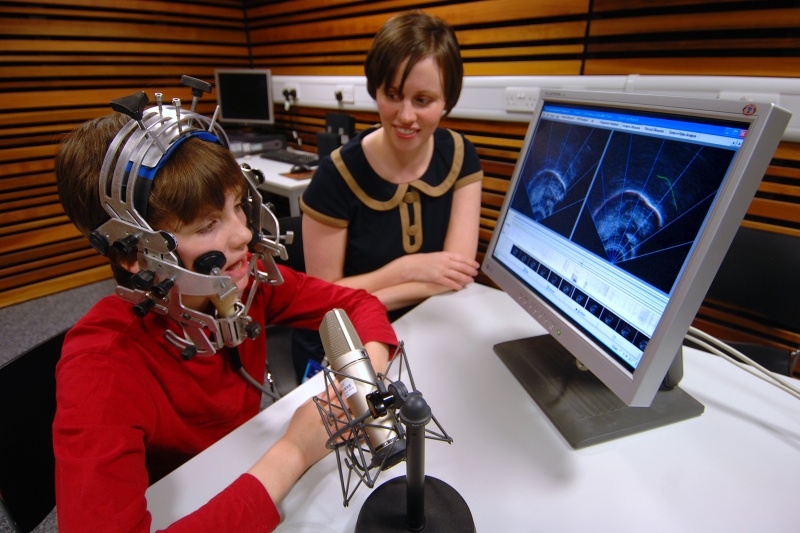 Today (Thursday 18 December) sees the publication of the Research Excellence Framework (REF) 2014 results for all 154 higher education institutions across the UK.

The Research Excellence Framework (REF) is an assessment of the quality and impact of the research that UK universities undertake. The REF itself is a huge undertaking and is carried out roughly every six-to-seven years. The last assessment was published in December 2008.

The REF results provide important reputational yardsticks and benchmarking information about the research performance of every one of the UK’s higher education institutions. It also provides accountability for public investment in research and demonstrates the benefits of that investment.

Commenting on the results Professor Pete Downes, Convener of Universities Scotland and Principal of the University of Dundee, said:

“I am also delighted to see such a strong performance across the full breadth of subjects with Scotland demonstrating world-leading research in every unit of assessment. This is testament to Scotland’s highly diverse higher education sector.

“The new measure of the impact of university research will be of particular interest to politicians and the public as this has assessed what wider economic, social or cultural contribution university research has. I couldn’t be any prouder that Scotland universities have been shown to excel in the impact of their research with over 85 per cent being found to have had either outstanding or very considerable impact, a performance which is significantly better than the average across the UK.”

The overall profile produced through the REF is based on an assessment of three different factors which all contribute a different weighting to the final result:

The impact measure is new to REF2014. It makes an assessment of the impact it has outside of the university on the economy, society, culture, on health or public policy or the environment.

A total of 6,350 research active staff in Scotland were submitted to the REF2014 with a total of 22,891 outputs between them. Both figures represent a 12 per cent share of all staff and all outputs made across the UK.