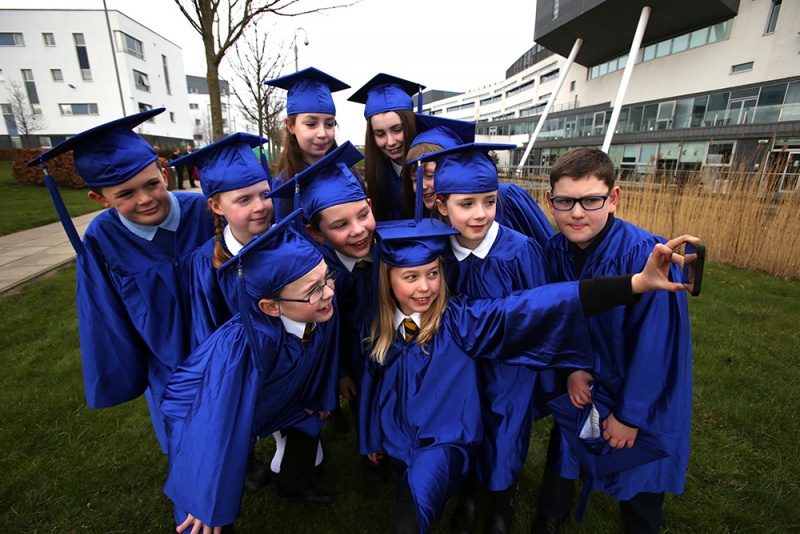 The Scottish Funding Council has today (2 February) published data showing the number of young, full-time entrants to Scotland’s higher education institutions in 2015/16 by the most deprived areas of Scotland.

Commenting on the data published today and the shared challenge of widening access, Alastair Sim, Director of Universities Scotland, said:

“Universities fully support the whole-system approach to closing the attainment gap and widening access emphasised by the Commission on Widening Access.

“Universities are ambitious to make their full contribution to widening and are developing fresh approaches to drive this further. This work is led by three Principals from across the sector to give it the priority it deserves. It will lead new thinking on admissions policy, bridging programmes, and progress from college to university.

“Universities are also making their own contribution to increasing the number of school leavers, from all backgrounds, who have at least the minimum entry requirements for university. For instance, universities are providing additional opportunities for school pupils to a wider range of subjects in the senior phase.  This needs to contribute to a whole-system support for improvement in the attainment of pupils from the most deprived areas, offering Scotland the best chance of widening access to university.

“Today’s data on university entrants from the most deprived backgrounds follows a drop in 2015 in the number of students from the most deprived backgrounds who applied to university. This has to change if we are to see meaningful progress. The good news is that the drop in applicants appears to be a blip and the numbers applying to university from SIMD20 areas has grown since then. Universities will do all they can to encourage ambition, to support attainment and to recognise potential in applicants of all backgrounds to give students much-deserved opportunities.”

Commenting on the need to take a holistic approach to measuring progress on widening access, Mr Sim said:

“There is an unnecessary age limit on today’s figures which results in a partial picture of access to university. University is, and should be, about second-chances for people of all ages as well as for school-leavers. Let’s be sure to include that important group of people as we measure progress towards shared access goals.”