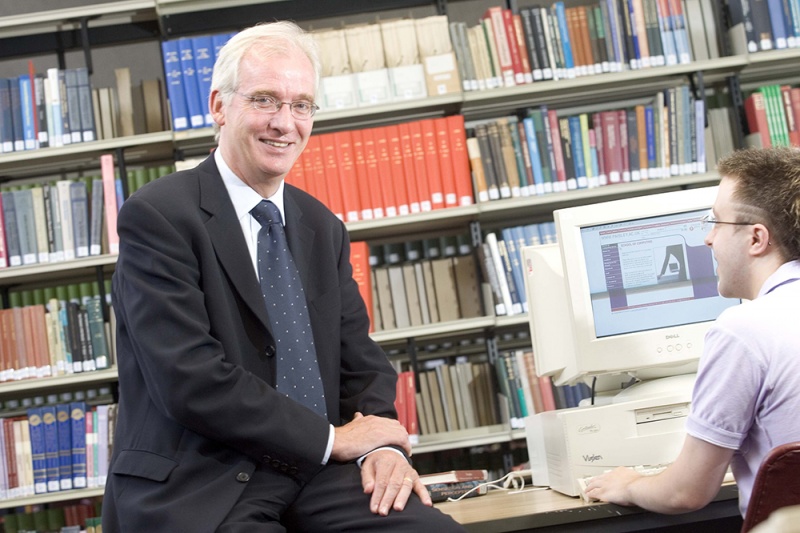 Universities Scotland, the body which represents Scotland’s universities, today announced the appointment of Professor Seamus McDaid as its Convener for the period 1 August 2011 to 31 July 2012.

“The next few years are set to be very challenging for universities but I take on this role with confidence and ambition for the sector’s future. We are very fortunate in Scotland that the public, Parliament and Government place such value on higher education and we take confidence from the robust assurances, given by Government, to protect the quality of teaching and research in our universities. Scotland’s universities are committed to making the strongest possible contribution to a confident and successful Scotland.

“Over the last year, Universities Scotland has taken a very proactive approach to working in closer partnership across the sector and with other stakeholders including schools, colleges and business. This is something I am keen to take forward to ensure that we make the fullest contribution to Scotland’s economy, society and culture.”

“I am delighted that Professor McDaid has stepped forward to undertake this service on behalf of Scotland’s universities at such a crucial time. He will be a positive and passionate voice for Universities Scotland.”

Professor McDaid began his career in accountancy but moved to academia, joining what is now Glasgow Caledonian University in 1976. There he developed a strong international reputation in his specialist area of public sector accounting and finance, and led major projects in a range of countries, funded by the UK Government’s Overseas Development Administration, and the World Bank.He held a number of senior academic posts, including Dean of the Faculty of Business.

Professor McDaid takes on the role of Convener of Universities Scotland at a time of challenge and opportunity for the sector, with the Scottish Government’s Spending Review and proposals for a Higher Education Bill expected in the autumn.

Professor Sir Timothy O’Shea, Principal of the University of Edinburgh, who has filled the role of Acting Convener since January, will continue in the role of Vice Convener for Universities Scotland until 31 July 2012.