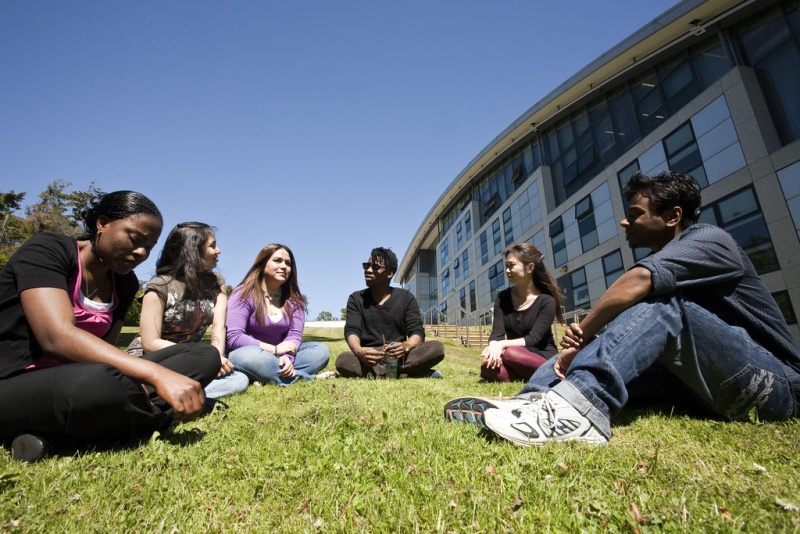 “Universities are places of lifelong learning, and it’s encouraging to see an increase in applicants aged 20 and over. The 20 plus age group is also key to widening access, as we see increased applicant numbers from this group from the 40 per cent most deprived areas. The gap between applicants in the most and least deprived areas of Scotland is narrowing, which is undoubtedly a good thing, but we know there is more to do.

“Today’s data show there is still a gulf in the numbers applying from the poorest and wealthiest postcode areas; particularly amongst school-leavers. The gap in applicants has to change if we’re to meet the ambitious access targets that universities are working towards. Universities are in the midst of big changes to admissions policy and practice in order to support access. We’re setting minimum entry requirements for disadvantaged learners and will explain this using language that is clear, consistent and much more accessible. This will be followed by a big push to raise awareness amongst potential applicants, parents, carers, and teachers. The actions we can take are one element of a much bigger set of changes that need to happen across Scotland, including ending the poverty-related attainment gap in schools, if Scotland is to reach fully equal access to university from every part of society.”