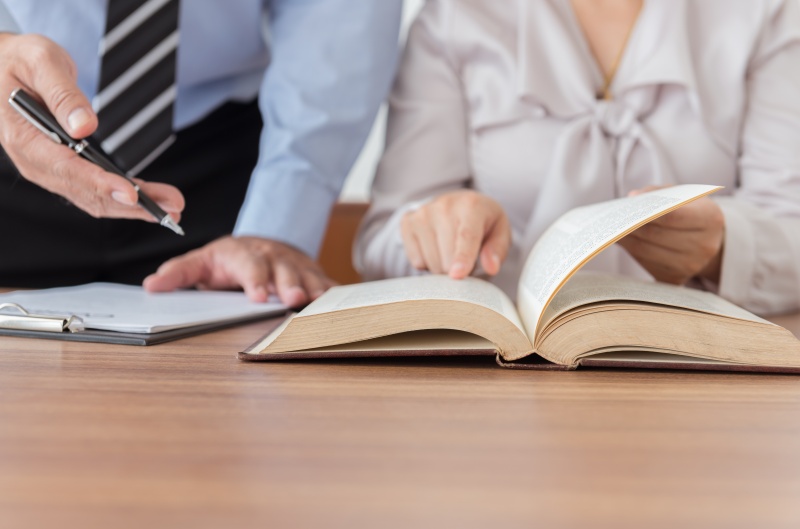 Universities Scotland has responded to today’s draft budget announcement for 2019-20 from the Scottish Government. The settlement means a real terms cut for university funding, relative to 2018-19.

“It’s very difficult to learn that funding for universities is going to drop in real terms by 1.79 per cent. This returns universities to a series of real terms cuts that the Government stopped last year. We understand the Scottish Government is managing a challenging set of public finances. However, we’d hoped last year’s decision was the start of a slow climb back to sustainable funding. That’s clearly not the case.”

“Loans are now the main means of financial support that universities receive from the Scottish Government for their estate and infrastructure. Loans are a helpful addition but cannot be a replacement for core funding and there is, ultimately, a limit to universities’ ability to borrow.”