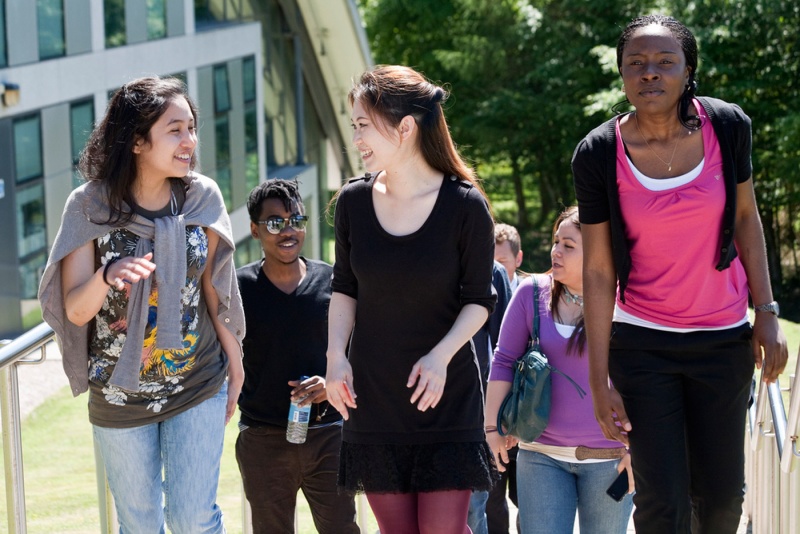 “This is the data we all want to see. There’s more to do but there is a lot to feel encouraged by in today’s figures. The number of students from the poorest 20 per cent of neighbourhoods getting a place at university is at a 10-year high and the gap between the richest and poorest 18 year old students getting a place is at a ten year low. The fact that there is still a gap is a problem but we’re working hard to close it; the number of SIMD20 students has increased by 75 per cent over the last ten years compared to an increase of just 12 per cent for students from the most advantaged areas.*

“I’m really pleased to see a 3 per cent increase in students from the most deprived areas of Scotland getting a place to start university this year. This is evidence of universities’ focus and hard work in creating opportunities for students who face a number of obstacles. Students from the most deprived quintile have seen the biggest, positive increase in placed applicants this year, and amongst 18 year olds SIMD20 is the only quintile to see a positive increase in the number of placed applicants.

“To make a fundamental and lasting change to the socio-economic mix of university students, we need to see a big increase in the number of well-qualified applicants from the poorest areas of Scotland choosing to apply to university. The next year will see some further action from Scotland’s universities to bring more clarity and consistency to the process of applying; this should be of benefit to all students but particularly those with no experience of university in their family.”

UCAS data released on 20 September can be found here.