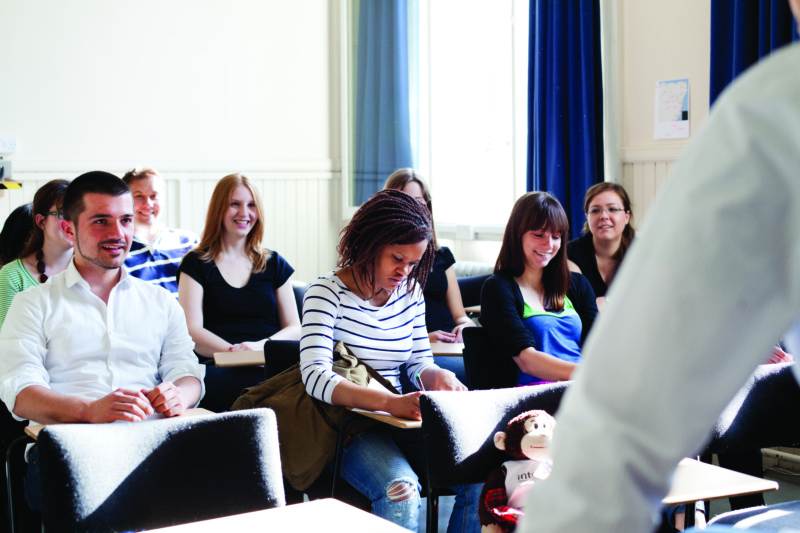 Earlier today (Thursday 9 July) UCAS released data on all applicants to university for entry in autumn 2020. This data covers applicants of all domiciles (Scottish, UK, EU and international) who choose to apply via UCAS and have done so by the June deadline. As such, it represents the most robust and up to date data set on the actual behaviour of university applicants during this admissions cycle.

“This is the most up to date and most robust data on university admissions available and it tells us that demand to start university in the autumn remains strong. Interestingly, it also tells us that there were more applicants between the January and June deadlines than is usually the case. The pandemic has cast huge uncertainty over university admissions for entry this year so these data are encouraging, particularly the double-digit rise in international applicants to Scotland’s universities*. However, it will be September before universities know for sure whether offer-holders intend to take up their place. Not all international students apply through UCAS, so we can’t yet be sure if the positive trend shown in UCAS’ data for overseas applicants will be borne out across all international applicants.”

*16% increase in non-EU (international) domiciled applicants to Scotland’s universities compared to the same point in 2019.

Commenting on figures on applicants by SIMD quintile, as a measure of widening access, Alastair Sim said:

“Since the pandemic hit, universities have consistently said that they will not let it deter them from efforts to widen access and that they will offer more flexibility to applicants because of the major disruption to schools, to exams, and to people’s lives in general. Today’s data suggests that there’s been no negative impact, so far, on applicants from the most deprived 20 per cent of Scotland’s areas wanting to go to university – applicant numbers have held steady. The key data point will come in the form of SQA results next month and UCAS’ next data set which will show how the rate of applicants translates into offers and offers accepted.”