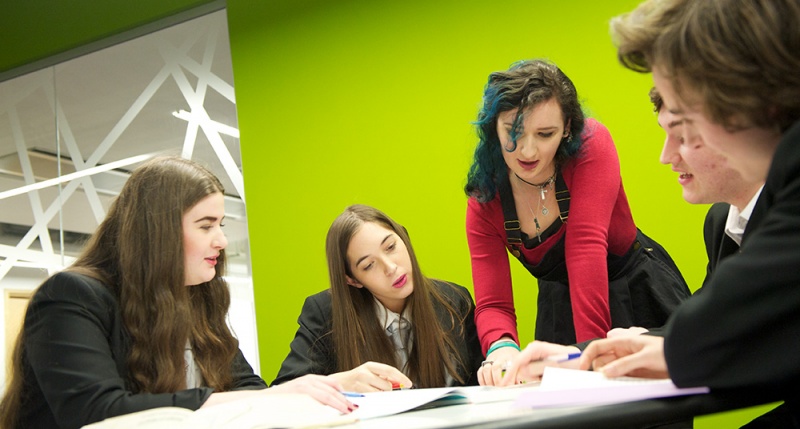 Universities Scotland responded to the Post-16 Education (Scotland) Bill, as published in the Scottish Parliament today [Wednesday 28 November], commenting that the Bill’s broad principles align with university values but that the detail of the provisions will require careful consideration.

The Bill applies to both the further and higher education sectors and many of the provisions relate only to the college sector. Significantly, the Bill looks to implement the Government’s intention to provide a legislative basis to college regionalisation.

In regard to universities, the Bill looks to take forward the Government’s ambitions on widening access, to legislate for the regulation of rest-of-UK fees and to give legislative backing to the sector’s work to develop a new Scottish code of higher education governance.

“At a level of principle, much of what is in the Bill is aligned with universities’ values. Universities are fully committed to making further progress on widening access to university as reflected in the Bill and have worked hard over the course of 2012 to develop outcome agreements which capture our ambitions in this area.

“Other areas of the Bill touch on university governance and provision. Universities strongly support a model of governance that is robust, accountable, inclusive and transparent. They also operate in a culture of continuous improvement and we think it is right that the sectorled work to develop a new Scottish Code of Higher Education Governance will become the recognised standard of good governance for universities. We are also committed to continually improving the efficiency and effectiveness of our use of public resources.

“We do, however, want to examine the legislation carefully and to work with the Scottish Government and Parliament to refine the proposals as necessary before they become law. In particular, we want to ensure that the legislation gets the nature of the complex relationship between the Scottish Government, the Funding Council and universities right. Our touchstone for this is ‘responsible autonomy’: universities should be accountable for the delivery of public benefit, within a framework of institutional autonomy. We need the freedom to develop effective strategies for what we teach, what we research and how we achieve impact, so that we can make the strongest possible contribution to Scotland’s success.

“We look forward to making a constructive contribution to the consideration of the Bill as it passes through its Parliamentary stages.”

The Bill also looks to formalise the cap on fees eligible to be paid by students resident in England, Wales and Northern Ireland, who which to study in Scotland. The Bill’s provisions look to cap the fees at the same maximum level as charged by institutions in the rest of the UK.

The Bill follows a white paper consultation exercise entitled, Putting Learners at the Centre, which ran throughout 2011/12.