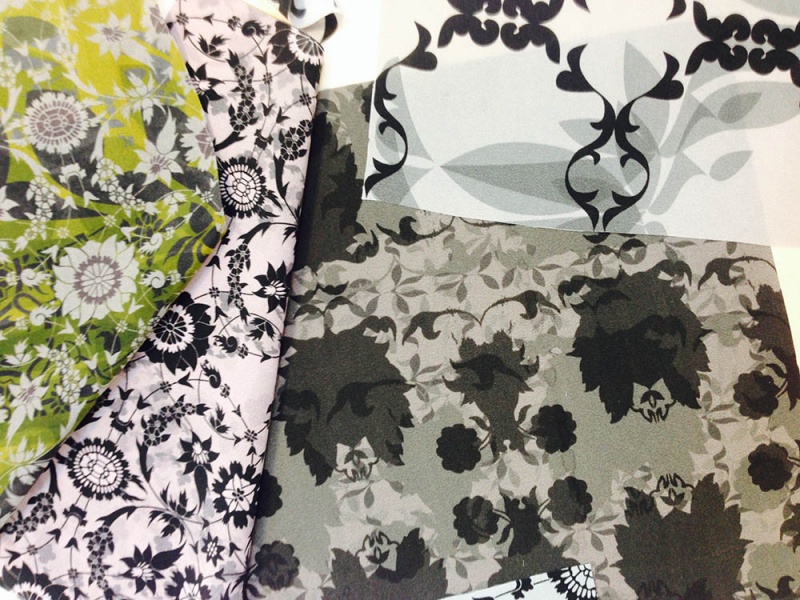 The report, Scotland’s Creative Economy: the Role of Universities by Universities Scotland is launched today (7 March) at a round-table discussion event chaired by Seona Reid, Director of Glasgow School of Art at the University of Stirling. The event brings together representatives from Scotland’s universities, creative industries and business, Creative Scotland and a range of Government bodies including Scottish Enterprise, Skills Development Scotland, the Scottish Funding Council and Sector Skills Councils.

The report acknowledges the vital contribution that universities make to Scotland’s creative industries sector but goes on to make a series of recommendations aimed at universities themselves, creative businesses and Government bodies, to be discussed by stakeholders at today’s event.

Key amongst the recommendations is the need for Scotland to avoid the narrow view being pursued in England that science and technology represent the only route to economic success. The report argues that creativity and STEM (science, technology, engineering and mathematics) are inextricably linked and successful knowledge economies need strength in both. Recent funding decisions taken in England have prioritised STEM subjects and threatened the withdrawal of university teaching funding for subjects other than medicine, science and technology. The report is clear that despite acute funding pressures in Scotland this direction of travel has to be avoided in Scotland; more multidisciplinary working at university will be important to the future of the industry.

The report also recognises that more can be achieved through closer partnership working between universities, business and Government bodies. The report demonstrates the clear benefits to be gained from university-business partnerships and argues that universities and creative businesses should do more to work together to equip graduates with the skills and experience needed in a highly competitive industry and to ensure that businesses tap into the world-class research and innovation in university. The profile of Scotland’s creative industries; with 97 per cent employing less than 50 people, poses distinct challenges but both industry and universities must continue to develop innovative ways of working together.

Speaking at the stakeholder event, Professor Seona Reid, Director of the Glasgow School of Art, who worked on the report with Universities Scotland, said:

“Scotland’s creative industries and universities have a lot in common; both are world-class and international in their ambition but both are certain to face challenges in the years ahead.

“It is vital to the continued success of this key industry in Scotland’s economy that Scotland continues to chart its own path. Creativity and science and technology are not polar opposites. They are inextricably linked and successful knowledge economies need strengths in both. If Scotland follows the narrow approach taken in England and privileges science at the expense of creativity, the consequences for our creative industries, indeed for the wider economy, could be disastrous.”