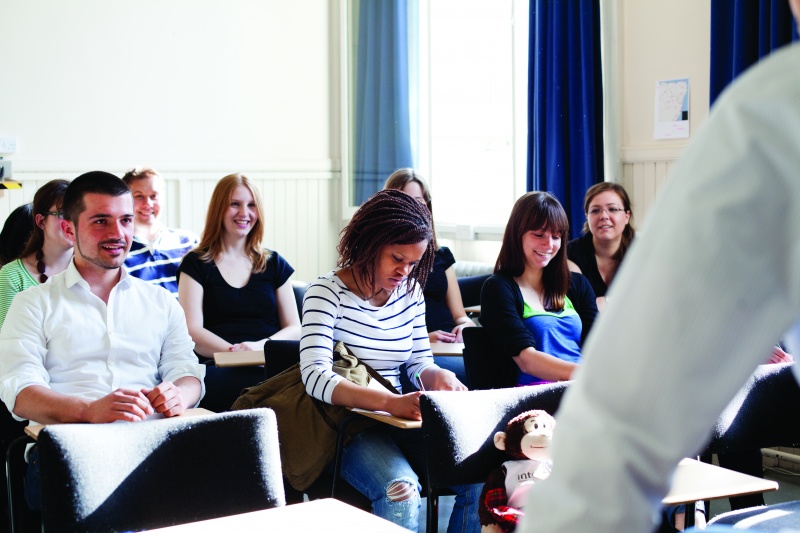 The Scottish Funding Council has today (Wednesday 30 May 2018) published its annual report on widening access. The report provides data for academic year 2016/17 and tracks student entrants, progression and qualifiers in university and college according to metrics of socio-economic disadvantage and protected characteristics.

“The slight drop in the number of university entrants from the poorest areas of Scotland by 0.2 per cent will be disappointing to those working incredibly hard to widen access to university but there should not be too much emphasis placed on the SIMD metric. There’s a time lag on the data and the Funding Council repeatedly makes the point that today’s figures reflect practice before universities responded to challenges from the Commission on Widening Access.

“One key problem is that we are measuring the wrong thing if we want to know how many people from disadvantaged backgrounds are going to university. We know that more than half of young people entitled free school meals do not live in an area classified as SIMD20. We need a more robust way of tracking the progress made widening access to those affected by socio-economic deprivation. We’re pleased that Scottish Government have now recognised the case for using wider measures.

“Looking more broadly than SIMD, there are positive trends on entry rates for students with care experience and for those with protected characteristics such as disability, ethnicity students and even gender balance; overall retention rates are improved as are retention rates for care experienced and SIMD20 students. There is a lot to be positive about and there is no let-up in the energy or momentum of new action taken by universities to widen access.”