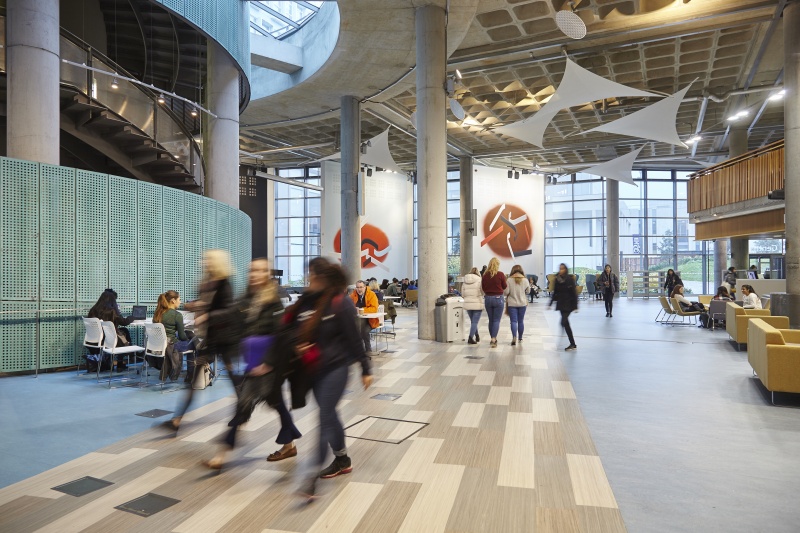 The Finance Secretary, Derek Mackay, has announced a revenue budget for higher education institutions of £1,024.9 million in 2018/19 which is a 1.1 per cent increase in higher education revenue spending, compared to the previous year.

This increase to the revenue budget should enable the real terms protection of universities’ Teaching Grant, which was our top priority from the budget.

The higher education capital budget remained largely the same at £41.3 million, which should meet higher education institution’s existing capital commitments. In addition, there is a package of £40million of financial transactions available to universities for capital projects.

“We welcome today’s budget and recognise this is a good outcome for higher education given the challenging fiscal context.

“The settlement will support universities’ work to ensure that every student achieves their full potential. Wide access to university should be wide access to graduation and a good career. We have ambitious goals on access and much to do over the next couple of years to deliver these. Universities will also look to use today’s investment in ways that drive Scotland’s inclusive economic growth.

“We look forward to working with Scottish Government to build on this outcome and chart a sustainable way forward for universities’ ongoing contribution to Scotland’s success.”

The Finance Secretary also announced the Scottish Government’s position on the Barclay review of non-domestic rates (business rates) today. The Barclay review had recommended the removal of the charity relief entitlement that universities currently benefit from on their commercial activities. Mr McKay has confirmed today that he will not implement that recommendation so that universities will continue to receive charity relief.

Responding to the announcement, a spokesperson from Universities Scotland said:

“We also welcome the Finance Secretary’s decision not to implement parts of the Barclay Review that apply to universities. This is a sensible approach and allows universities to help grow Scotland’s economy.”