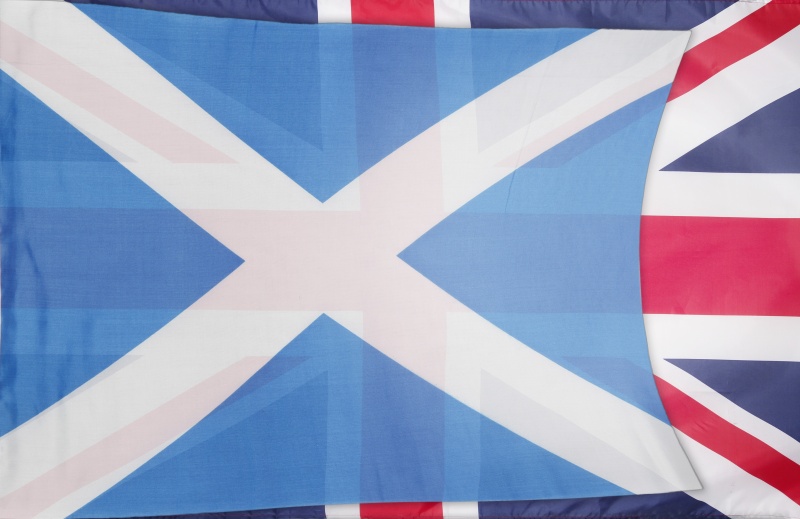 Responding to the result of the referendum on Scottish independence, as declared on 19 September 2014, Professor Pete Downes, the Convener of Universities Scotland, said:

“The electorate has made its choice and we fully respect the decision they have made for Scotland’s future.

“The university sector is proud to be rooted firmly in Scotland and to be a central part of the nation’s economic, social and cultural wellbeing. Universities are ambitious for Scotland’s success under any constitutional settlement, and we intend to continue to compete amongst the world’s best for our teaching, our research and the attraction of talent.

“We do not believe in standing still, nor do we see the outcome of this referendum in those terms. We will continue to work closely with the Scottish and UK Governments to secure the best possible funding and policy environment for our higher education institutions, in the interests of Scotland’s success.”