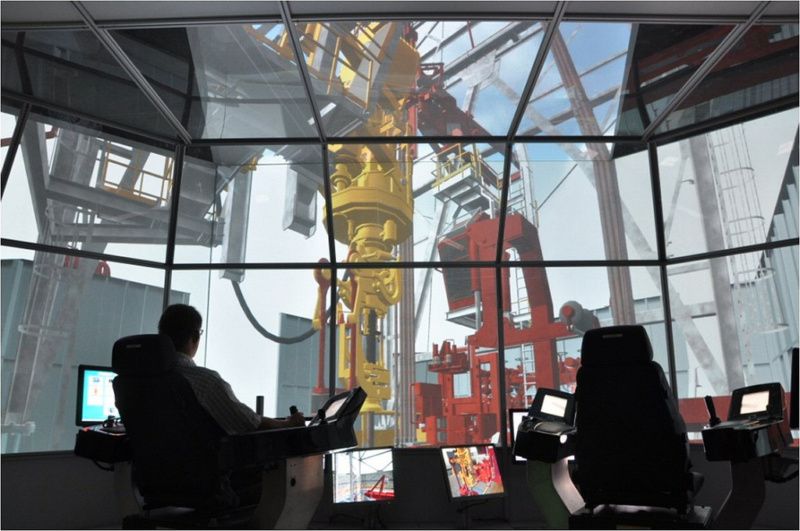 “Professor Muscatelli’s report highlights some of the ways that universities contribute to Scotland’s economic growth and is focused on finding new ways to drive that role in economic growth even further. That’s an ambition shared by every university in Scotland. Similarly, Professor Muscatelli’s report calls for Scotland to adopt a shared national mission to become an innovation nation and we’re confident that every university would join that call. Last year, the Sustainable Growth Commission suggested that universities should be at the heart of Scotland’s growth plan and said that Scotland’s policy framework should help to support and encourage universities to maximise their contribution. This report is clearly an important contribution to shaping that policy framework. We will look forward to discussing the recommendations in more detail over the coming days and weeks with Professor Muscatelli, the Scottish Government, as commissioner of the report, and with the business community and other stakeholders.

“Professor Muscatelli identifies opportunities for Scotland’s universities to lever in more investment in research and innovation from outside of Scotland which will support jobs and growth here in Scotland. The sector is definitely up for that challenge. Every pound invested by the Scottish Government in universities’ research levers a further three to create a research and innovation system that puts Scotland on the map, driving innovation and inward investment and company creation in Scotland. We’re ambitious to increase that leverage and the further economic benefits flowing from it but that depends on being the best and that means giving Scotland’s universities the best possible springboard from which to go out there and compete.

“Professor Muscatelli’s review focuses on research and innovation but he does make it clear that universities’ delivery of highly skilled graduates and professional development for those already in work is another major contribution to economic growth.”

You can read the full report on the University of Glasgow’s website.