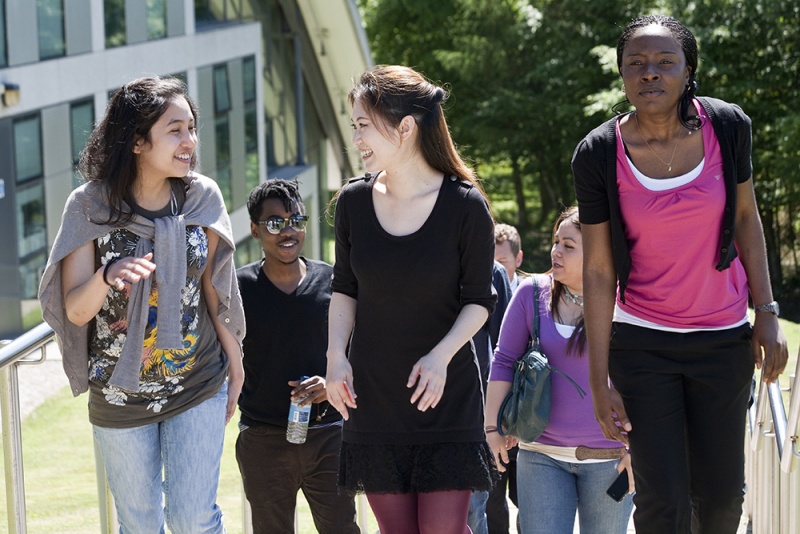 Universities Scotland launches a new report today (Tuesday 3 September) on the social, cultural and educational value of international students to Scotland. The report will be taken to MPs at Westminster, as part of a reception hosted by Universities Scotland and sponsored by Pete Wishart MP, to be attended by university Principals and the Secretary of State for Scotland.

The report, Richer for It: The positive social, cultural and educational impact international students have on Scotland, explores:

MPs will also preview a new video of overseas student testimonials of their positive higher education experience in Scotland. This positive collection of stories follows the finding of the International Student Barometer that 90% of international students are satisfied with their experience in Scotland, some 2.3% higher than the global average. Some 46% of international students choose their university on the basis of recommendations from friends making this is a powerful endorsement for Scotland’s universities.

On the important contribution of overseas students, Chair of Universities Scotland’s International Committee and Principal and Vice Chancellor of the University of Aberdeen, Professor Sir Ian Diamond said:

“Scottish universities have a very strong record of attracting international students and have the world-leading teaching and research credentials needed to compete successfully in a fiercely competitive and truly global recruitment environment.

“The true value of international students is much greater than can be quantified in monetary terms alone. The social, cultural and educational benefits gained from having international students study and live with us are immense. This is something I see every day at my own institution, the University of Aberdeen where we have over 120 nationalities represented, and I know to be the case at every university in Scotland.

“International alumni contribute to the spread and reach of Scottish universities. Scottish universities train the next generation of business leaders and policy influencers and many of our former students have gone on to become our partners and ambassadors for Scottish higher education and Scotland more widely, and leaders in their own countries. International recruitment is hugely important to our institutions and to Scotland, and is part of the comprehensive internationalisation agenda that is sweeping through our institutions.”

Professor Diamond also welcomed the International Education Strategy published by the Department for Business, Innovation and Skills (BIS) at the end of July which includes a target of growing the number of international students in higher education by 15-20% over the next five years.

“We call for every part of the UK Government to work consistently to achieve this target and ask that the UK Government implements immigration policies and visa procedures in a way that is consistent with the strategy’s commitment to growing international student numbers.”