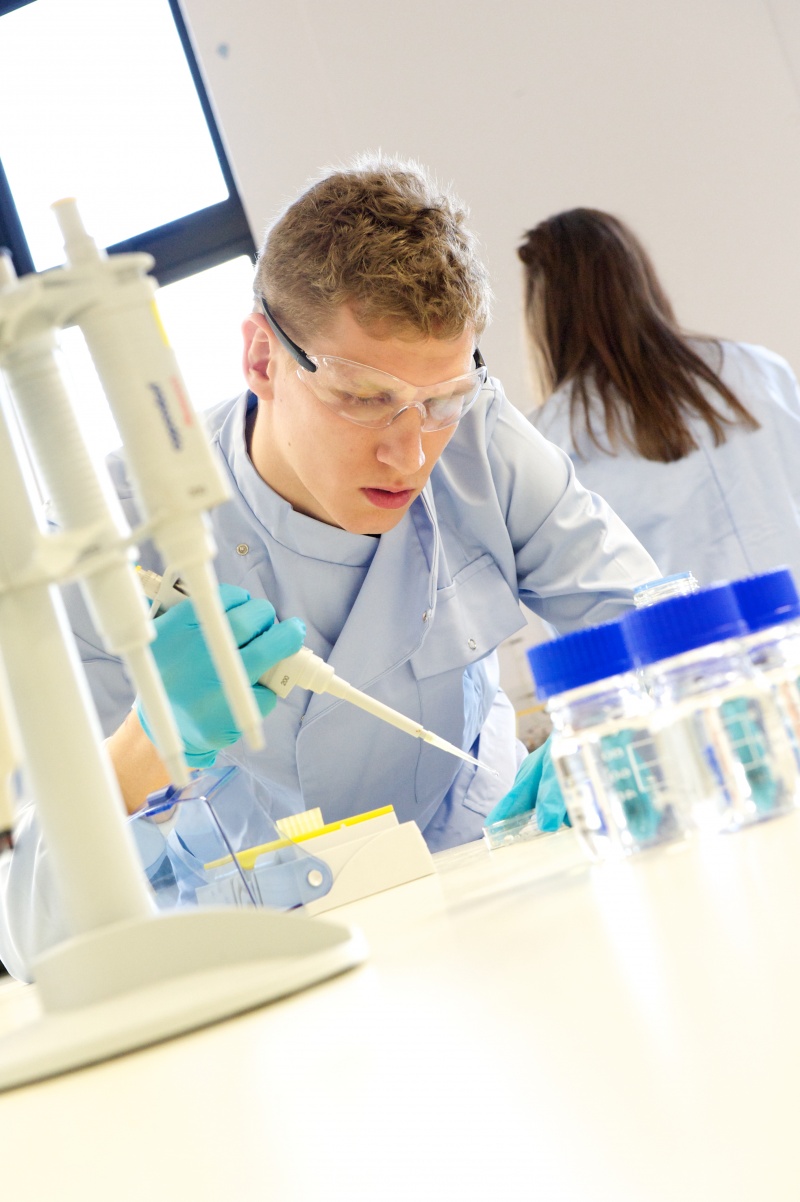 Research pooling has been a huge success for Scotland’s universities. Working collaboratively to build critical mass within disciplines has helped build on research quality and enabled universities to attract millions of pounds of investment from outside Scotland, including from the UK Research Councils and international sources. Only on Wednesday, in his statement to Parliament, Mr Russell, Cabinet Secretary for Education and Lifelong Learning said: “Our research pooling programme is recognised globally. It is time to take this to the next level.”

Professor Pete Downes, Principal of the University of Dundee and Convener of Universities Scotland’s Research and Knowledge Exchange Group, said:

“Pooling is the jewel in the crown of Scottish research. It is tried and tested and through working collaboratively our universities have generated significant additional income and international esteem for Scotland. Our response to the required cuts must prioritise spending to ensure areas of excellence continue to thrive. Pooling is a distinctive quality of Scottish research and deserves unequivocal support.”

“Mr Russell’s call that we should take research pooling to the next level is one that universities are keen to respond to but this cut could stall progress, or even throw it into reverse.”

The Scottish Funding Council’s (SFC) Main Grant letter confirms the ‘indicative’ funding allocations for universities that were announced by the SFC on 21 December 2010. However, today’s Horizon Fund allocations also reveal some previously unannounced cuts including a planned cut of £3 million to research pooling.

University Principals call for the SFC to reconsider this cut on the basis that the Council was able to find £2 million more than was expected for an “invest to save” fund. Previously announced in February as being in the region of £5 million, today’s announcements indicate a £7 million allocation to this funding stream. Redirecting £3 million of this resource back into research pooling would maximise universities’ ability to lever in income from other sources in line with Government encouragement that this should be a priority.

Given institutions’ existing commitments to staff and to ongoing research programmes, cuts to research pooling would be likely to fall hardest on research postgraduate students, undermining Scotland’s next generation of world-leading researchers – something which universities are keen to avoid.

Today’s Main Grant letter also reveals a sector average cut of 10 per cent to formulaic knowledge exchange funding. This funding underpins universities’ work with business and ensures the research and innovation they do is translated into outputs that businesses can use.