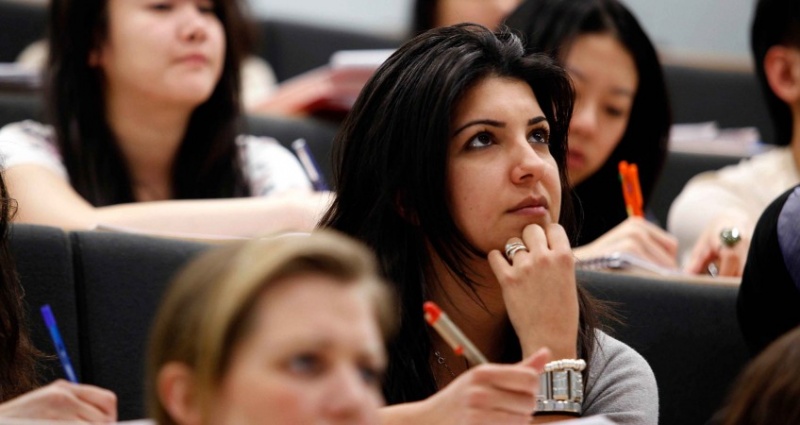 The Scottish Government has confirmed today that EU nationals choosing to study in Scotland, enrolling in 2018-19 will not have their fees status changed during their courses.

“Today’s announcement from the Deputy First Minister is both welcoming and assuring for the sector. Since Brexit, we have continually highlighted many of the issues that will impact higher education and have called for clarity.

EU students are of huge importance to Scotland and its universities: educationally, culturally, economically and as a core part of many important courses.  It’s right that the Scottish Government have given clarity for students who will be thinking about choosing Scotland to learn, study and contribute.”