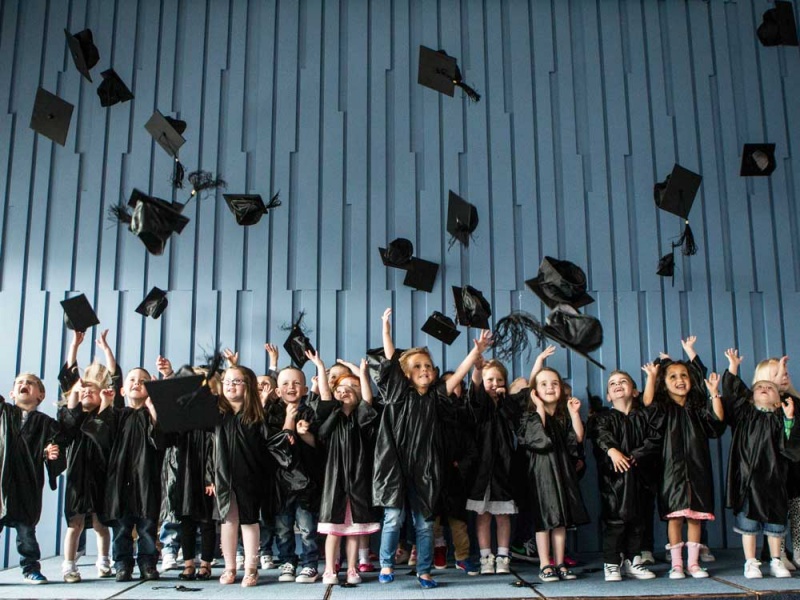 Responding to news that Professor Peter Scott has been appointed by the Scottish Government as the first ever Commissioner on Fair Access, Universities Scotland Convener, Professor Andrea Nolan said:

“We are delighted to welcome Professor Scott as the Commissioner for Fair Access. It is an important appointment and we look forward to working closely with him in the coming months and years.

“Professor Scott is a highly respected educationalist and his work on the widening participation strategic committee in HEFCE will stand him in good stead. As Commissioner we fully expect Professor Scott to challenge us as universities; it will also be important that he offers challenges to the Scottish Government and other stakeholders with a role in widening access. Scotland must seize the opportunity to address the shared challenge of widening access in a joined-up way across schools, colleges and universities. Professor Scott’s role as Commissioner is vital in marshalling schools, colleges, universities and others to address the challenge to close the attainment gap and promote wider access to higher education. If this can be achieved then Scotland has an opportunity to be world-leading in the approach it takes to access and social equality. Universities are excited to play a full part in this.

“Universities have used the time since the Commission set out its recommendations in March to plan our own action, and we’re getting on with work on admissions policy, bridging programmes and articulation from college to university. We look forward to sharing this with Professor Scott and we will be seeking the first available opportunity to meet and discuss next steps.”

All of Scotland’s 19 higher education institutes are committed to widened access and their priority is to create as many opportunities as possible for people of all backgrounds with the potential and ability to benefit from higher education. In July 2016, Universities Scotland published Futures Not Backgrounds where university leaders set out three key areas of work as part of a bolder approach to deliver further and faster progress on widening participation.

His earlier career was spent in journalism and he was Editor of the Times Higher Education.

Professor Scott was knighted in 2007 for services to education and is the recipient of a number of honorary degrees. He has published widely on education, including widening access issues.