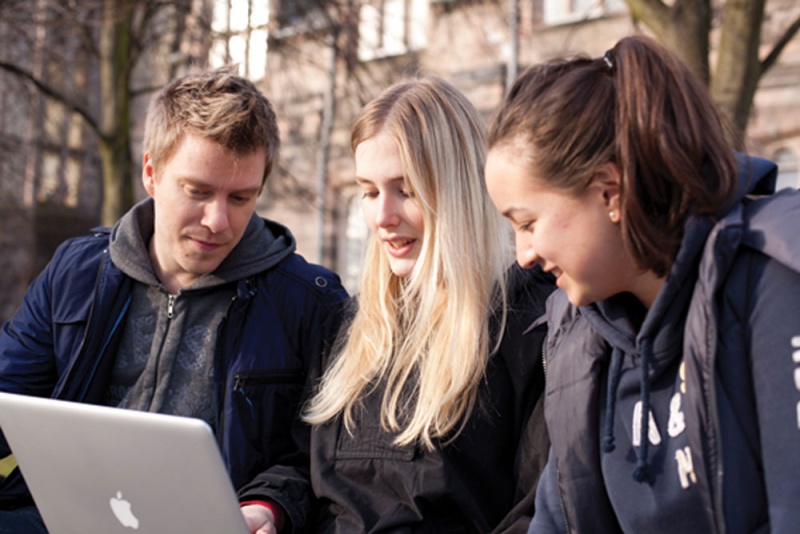 The report, which comes at a time which is described by the committee as a “perfect storm” for universities as long-term public underfunding of the sector meet the impact of both COVID-19 and Brexit. Reacting to the publication of the Scottish Affairs Committee report, ‘Universities and Scotland’, Universities Scotland Director Alastair Sim said:

“This report highlights that the higher education sector in Scotland is one of the best in the world. It was particularly gratifying to see our response to COVID-19 being hailed by the committee as ‘nothing short of remarkable’.

“Our current status is at risk from a number of factors as highlighted in the report. The report makes clear that by working together, the UK and Scottish governments can support Scotland’s universities to drive the nation’s post-COVID recovery and renewal.

“We hope both governments take the time to respond and ensure that Scottish universities can make the most of their potential, be that on immigration policies at Westminster or sustainable funding at Holyrood. This will give Scotland’s universities the opportunity to maximise their potential and deliver for students, businesses and the community as well as bring about research that will improve lives throughout the world.

“We welcome this substantial piece of work undertaken by the Scottish Affairs Committee and their deep, meaningful engagement to understand the risks as well as opportunities that exist for universities in the coming years.”

The committee’s report made several recommendations including the following:

Alastair Sim: “The ODA announcement appears to be completely at odds with the UK Government’s bold ambitions to make the country a science superpower and increase investment in research and development which could impact the UK’s aim to recast itself as a ‘global Britain’ in the wake of Brexit. It deeply undermines universities’ commitments to the Global South and to promoting the common good worldwide.”

Alastair Sim: “We are delighted to see the committee highlight our concern about the governance of UKRI, with a devolution-deficit ever since it was first proposed, long before it became operational.”

Alastair Sim: “We know Scotland is an attractive place for researchers but we have to ensure that as many barriers and hurdles are removed to ensure the best minds are not tempted to other nations with better offers.”