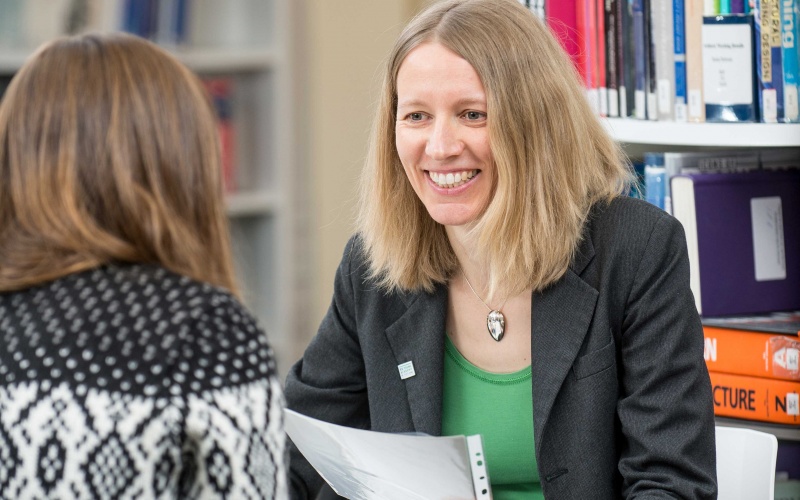 Universities Scotland today, Thursday 20 March, welcomed the results of the HE Business and Community Interaction Survey (HE-BCI) which showed an increase in graduate start-up companies in 2012/13 compared to 2011/12.

“Today’s news that there were 152 new graduate start-up companies in 2012/13 – an increase of 20 per cent on the previous year – is indicative of the culture change taking place in Scotland’s higher education sector with enterprise and entrepreneurship increasingly taking hold. Our report on graduate employability last year, Taking Pride in the Job, noted that there has been a real growth in the presence of projects and initiatives linked to enterprise and entrepreneurship in Scotland’s universities to encourage students to think about self-employment and support them towards that end.”

The HE-BCI Survey also reported good news on the number of active spin-out and start-up firms from Scotland’s higher education institutions (HEIs), the estimated current employment of all active firms and the income of Scottish HEIs from business and community sources in 2012/13.

“Today’s figures are good news for Scotland’s economy. Last year we celebrated Scottish universities’ influence in attracting business investment and jobs to Scotland, today we celebrate the university role in the creation of more indigenous companies by our staff and graduates and the fact that more of these companies are continuing to be active year on year supporting an increasing number of jobs for the Scottish workforce.

“Also welcome is the vote of confidence from business in Scotland’s universities with an additional £16 million of income generated through business spend on activities and services including contract research and provision of Continued Professional Development. Taken together, the figures in the HE-BCI Survey show the valuable and multiple contributions of Scotland’s higher education sector to sustainable economic growth in Scotland.”