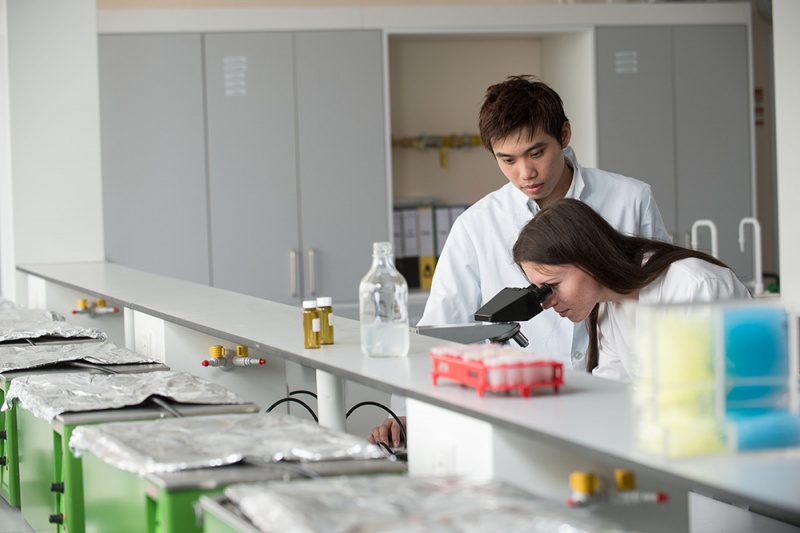 “The report demonstrates that Scotland is a world leader in research. Examples of this are the fact that Scottish publications are on average 88% more cited than the global average and we have the highest number of publications per researcher in the world. It’s also great to see that our work with industry is highly impactful, with our patent to article ratio higher than the rest of the UK.

“However, we cannot be complacent. There are a number of issues highlighted in the report that require attention and action. We know other nations are increasingly ambitious and we must maintain our competitive advantage. Part of how this advantage can be secured is an immigration system that prioritsies mobility of talent.

“Universities Scotland would like to acknowledge SSAC for commissioning and delivering a substantial, evidence-based piece of work.”

The report was commissioned by the SSAC and funded by the SSAC, the Scottish Funding Council, Universities Scotland, and the Royal Society of Edinburgh. These partners were joined on the project steering group by Highlands and Islands Enterprise and Scottish Enterprise.

The SSAC supports the Chief Scientific Adviser for Scotland in providing independent science advice to inform policy development and delivery across all policy areas.

Elsevier were commissioned to undertake a metrics-based assessment of Scotland’s science landscape 2007-2016.

You can read the full report on the Scottish Science Advisory Council website.