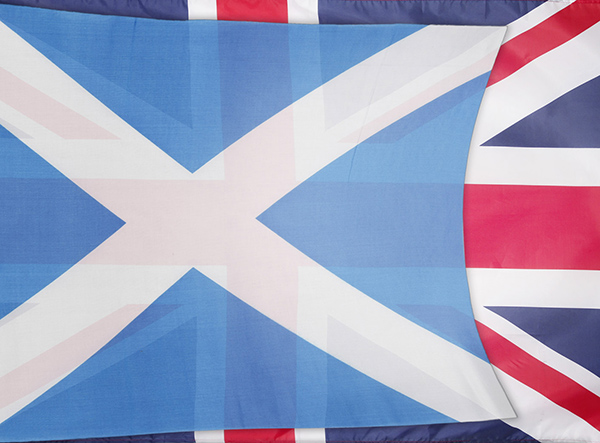 Response to the White Paper’s arrangements for university research funding

A spokesperson for Universities Scotland said:

“We welcome the paper’s recognition of the importance of supporting Scottish research excellence and supporting Scottish universities’ participation in wider collaborative networks. Whatever the result of the constitutional referendum, we look forward to policies being put in place which support the cross-border research ecosystem to which Scotland makes a fundamental contribution.

“We know that all political parties in Scotland understand the economic and social returns that university research generates for Scotland. This is dependent on universities having access to a level of funding that allows us to compete against the best in the world. We are confident that, whatever the constitutional future of Scotland, all parties will be working to ensure that Scotland is at the forefront of international research excellence.”

A spokesperson for Universities Scotland said: