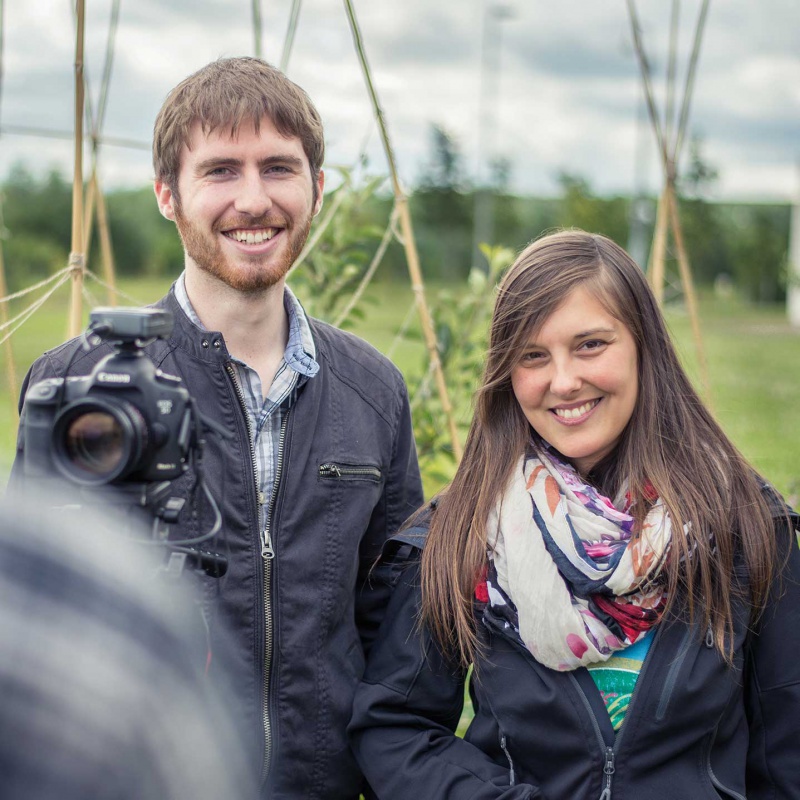 Universities launched a new cross-sector commitment and action plan today [Tuesday, 10th November] intended to increase both the scale and impact of their contribution to enterprise and entrepreneurship in Scotland.

Making it Happen, sees all 19 higher education institutions come together to agree a commitment and set of eight actions that intend to grow the number of student start-ups and staff spin-out companies. A number of collaborative actions aim to embed enterprise deeper within the culture and curricula of universities and increase the level of entrepreneurship support that universities can offer students.

The commitment and actions made in Making it Happen come as Scottish higher education has driven a surge in student entrepreneurialism in recent years:

A recent study into entrepreneurial attitudes in Scotland in the Global Entrepreneurship Monitor found that only 5.8 per cent of Scots intend to start their own business in the next three years. However, education can have a big impact. The same study found that people who get education in school on how to start a business are more likely to want to do so whilst those who get that training after their school years are more likely to act on it. Higher education can play a powerful role in supporting students and staff to overcome the ‘confidence gap’ that prevents too many people at present from taking the leap into running their own venture.

Making it Happen focuses on the role universities have developing and supporting students, graduates and staff to become enterprising and entrepreneurial. This includes equipping graduates to have the mind-set to be intra-preneurial in the roles they take up in companies and organisations.

Making it Happen complements Universities Scotland’s five-point plan on innovation published earlier in 2015 which concentrates on engagement between universities and business.

Commenting on the role of students and graduates as entrepreneurs, Professor Pete Downes, Convener of Universities Scotland, said:

“Of the many different contributions that universities make to the Scottish economy, the single biggest and potentially the most transformative is through our graduates. Scotland’s universities are keen to produce graduates with an entrepreneurial approach and can do attitude to all they take on, whether that is starting their own venture or adding value to someone else’s. This is not just about universities introducing concepts of entrepreneurism into our teaching but requires students to be exposed to universities that are themselves entrepreneurial in all they do.

“I believe that our future economy, and the creation of more jobs, will be driven by new industries that are yet to be established. Graduates will have a big role to play in their emergence and growth into industries of scale. A culture of entrepreneurship has taken hold in our universities and we are keen to do all we can to continue to build on this momentum. Universities have come together to make a commitment to entrepreneurship and agree a set of actions including collaborating together, and with others, where this will support our students, graduates and staff who are keen to be part of this exciting agenda.

“Recent studies in Scotland have shown that as a nation we suffer from a confidence gap when it comes to starting a business but education can make a big difference to attitudes and to help get people past that into business start-ups. As universities, we’re saying we’re here to help make it happen.”

Christopher McCann is a medical student at the University of Dundee. He founded his company, Snap40, whilst still at University. Snap40 is a wearable technology wristband that monitor patient information one hundred times a second and can detect very early-stage deterioration in the condition of patients. Snap40 aims to save lives, reduce unnecessary hospitalisations and lead to earlier patient discharges. Christopher is one of a fast-growing number of university students to mix the knowledge and inspiration from time spent in higher education with the support and advice that universities can offer as a springboard into entrepreneurship.

“There’s a lot of talk about whether or not people should go to university or straight into setting up their business, but to me the two aren’t mutually exclusive. I wouldn’t have come across the idea for the wristband if I hadn’t been studying medicine. University is a great way of getting ideas, skills and experience.

“What’s been most helpful has been the support from Dundee. Staff have been really positive and allowed me to be flexible with my time.”

“The commitment by Scottish Universities to ‘Making it Happen’ ambitiously answers the challenge of Scotland CAN DO – the national platform towards becoming a world-leading entrepreneurial and innovative nation. Our universities have a crucial role to play in driving this ambition by making our young people aware of their entrepreneurial potential.

“It is important that we continue to encourage our students’ ambition and nurture their potential to start their own businesses. According to the 2015 Spin-outs UK report, Scotland continues to punch above its weight with 20% of all successful university spin-outs in the UK.”