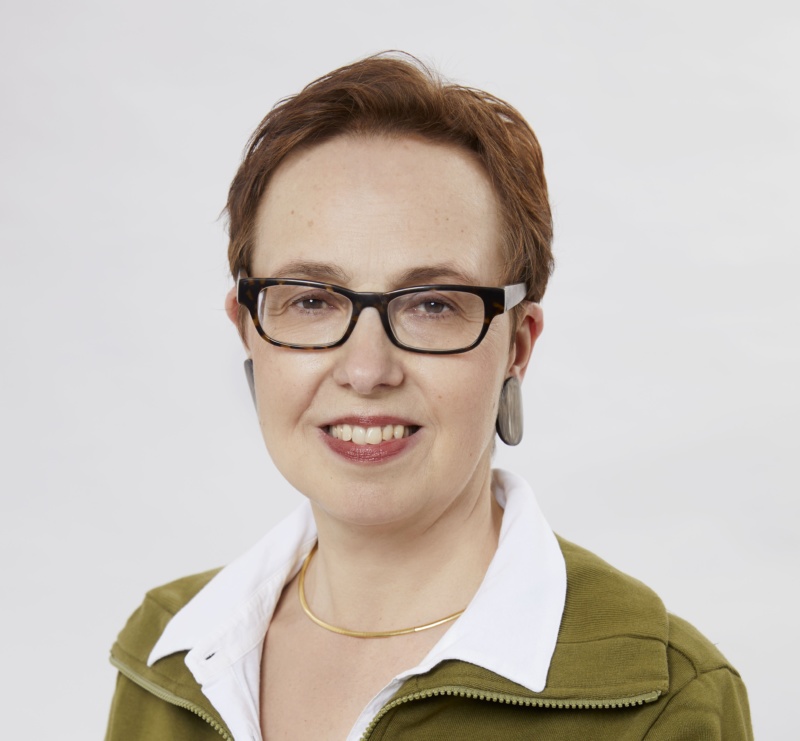 We are delighted to have a guest blog from Elisabeth Fiorioli, the Secretary General of uniko Österreichische Univeristätenkonferenz (Universities Austria). Austria was identified by the latest European Universities Association observatory report to be a system showing signs of growing investment in their universities. Universities Scotland remains concerned about the lack of sustainable funding for the sector as pointed out in the report.

In 2017, the Austrian Parliament voted for a new funding scheme for our universities which saw a significant 13% increase in funding. There was a long process to get there, almost a decade of back and forth. We were able to ensure that higher education funding was top of the agenda for the Chancellor at a time when the Vice Chancellor was also holding the Ministry of higher education. Even a change of administration could not stop the reform and a new government completed the process in 2018.

What are the main features of the new system? We have three-year budgets based on performance agreements that was warmly received in the past and was therefore retained. A three-pillar model (teaching/research & appreciation of the arts/infrastructure & strategic developments) was introduced to guarantee more transparent and adequate distribution of resources. This was accompanied by new admission regulations allowing universities to limit student numbers in fields of study having a disproportionate student-teacher ratio.

The budget increase was of course not granted without any conditions. It is attached to a set of new goals to be met within the framework of the performance agreements. However, this is a challenge that Austrian universities are optimistic about tackling. So All’s Well That Ends Well? Yes, but we consider the steps taken as the first part of a reform that needs to be continued in terms of funding growth for the following budget period (2022–2025) to show sustainability. That, however, will be a chapter for the future.