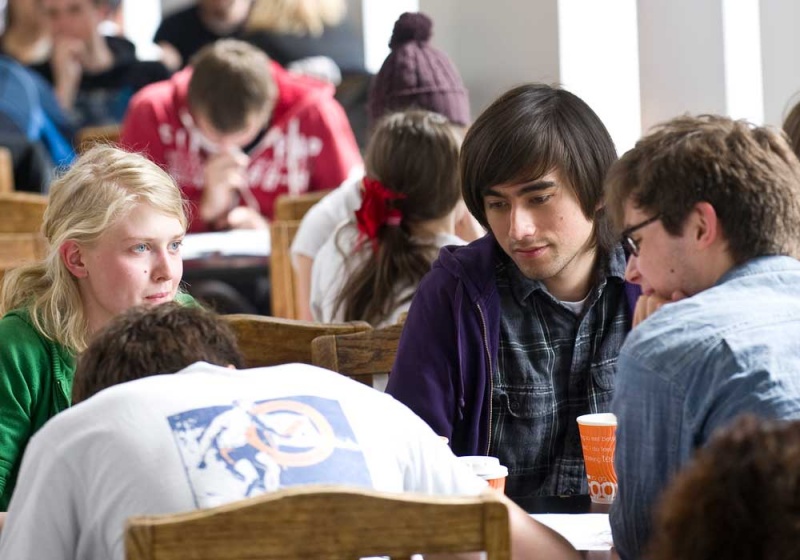 Mr Swinney, Deputy First Minister and Cabinet Secretary for Education has announced today [Friday 14 October] that EU applicants, applying to start undergraduate degree course in Scotland’s universities in autumn 2017, will be eligible for free higher education for the duration of their degree programmes even where their course continues after the UK has left the EU.

This announcement comes in the week that Universities Scotland issued a joint call for certainty with student and staff unions, NUS Scotland and UCU Scotland.

“We welcome this announcement and the certainty it brings for EU students who are already applying to our universities, and those that want to. The Scottish Government has sent a clear message that it values the contribution that students from across the EU  make to our higher education sector educationally, socially and culturally.

“This gives universities the certainty that they need to be able to focus on what really matters in a student’s application and that is their talent and potential to thrive on the course.

“The UK Government moved to provide assurance on funding arrangements for EU students applying to universities in England,  but we still need to have clarity on the immigration status of EU students who will still be studying on courses in Scotland for two or more years after the UK has potentially left the EU.”