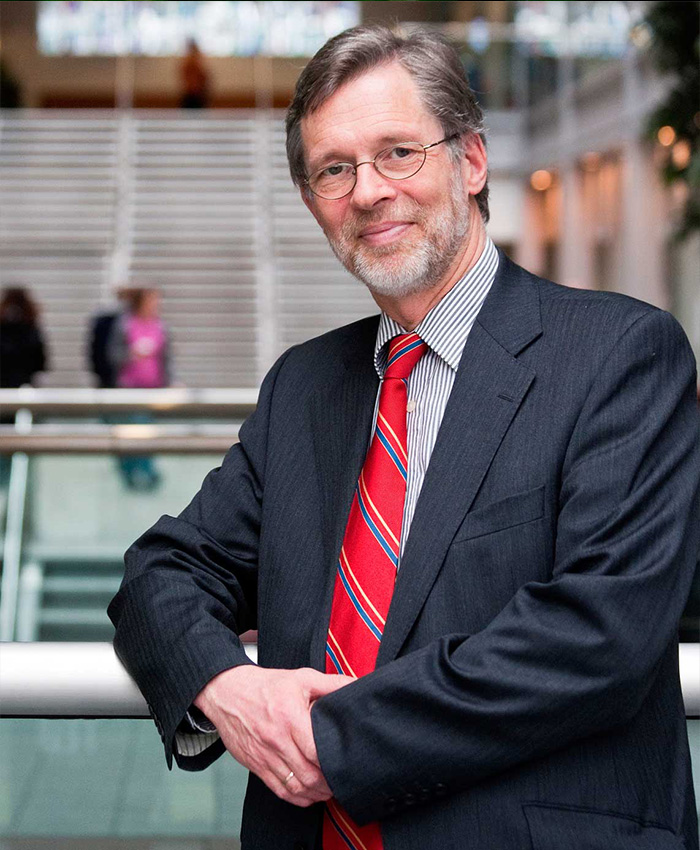 “I look forward to working with Professor von Prondzynski over the coming weeks and months as Universities Scotland continues to pursue key priorities for the sector. I would also like to pay tribute to the excellent work done by Professor John Harper in his time in the role as Acting Principal.”