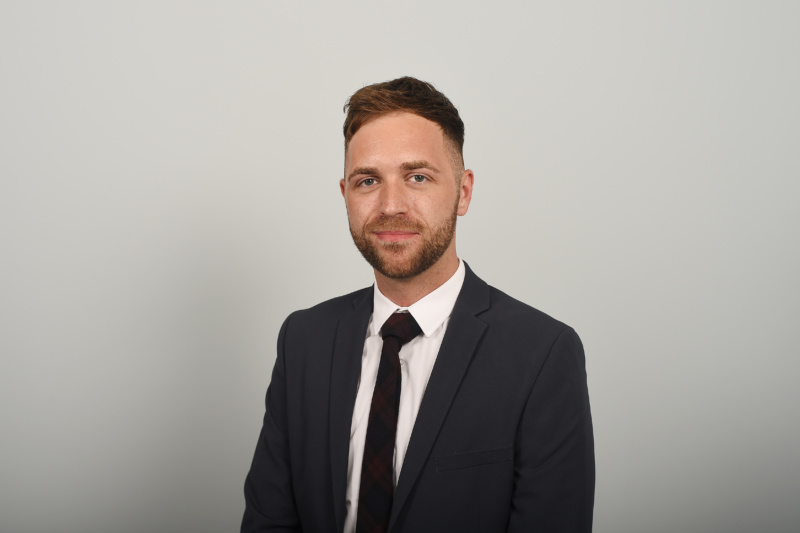 Boab Thomson is a Public Affairs & Communications Executive at Universities Scotland. After the publication of the party manifestos ahead of May’s 2021 Scottish Parliament elections, Boab looks at what each party has to say about higher education and what that might mean for the sector in the next session of Parliament.

Without stating the obvious, the campaign for the 2021 Scottish Parliament election has been far from normal. In what has been dubbed the ‘COVID election’, candidates have had to swap town hall hustings for online Zoom calls. Speeches have been broadcast from homes whilst party manifestos have been launched from empty rooms.

Ahead of the parliament going into recess for the election, Universities Scotland published a set of five policy ‘asks’ that we wanted political parties to feature in their manifesto. Ranging from increased investment in teaching and research to a new set of international scholarships, the policies are what we believe will contribute to a successful higher education sector for the next session of Parliament and beyond.

Despite being a high priority issue for the electorate, education hasn’t featured as early or as prominently in some manifestos as you might expect. For example, you’ll have to read 59 pages of the SNP’s manifesto to get to the education section whilst the Scottish Conservatives’ education policies come in the second half of its manifesto. Within their education policies, all parties are very affirmative about the quality and world-standing of universities and we’re also pleased to see the vital role that universities have in society and the economy mentioned by all parties. The Scottish Conservatives refer to the sector as “world-leading” and the Scottish Greens state that universities are “of benefit to society at large”. Higher education features in the economy and business sections of manifestos across the political spectrum, as well as the education/opportunity sections. That’s a good position to be in as the next Government will want to hit the ground running on the economic recovery.

This is the first Scottish election to see all parties compete on a free tuition fees platform. The Scottish Conservatives signalled their intent to shift policy on this late last year. We’ve always taken the view that a free higher education must also be fully funded; by that we mean a return to sustainable and internationally competitive levels of investment in the teaching grant. It’s encouraging that most parties acknowledge that a sustainably funded higher education sector will be key to the nation’s success. The SNP say that the sector’s financial viability is “vital to the ‘national mission’”. Scottish Labour state they would “properly invest in the sector”, the Liberal Democrats say they will “robustly fund” universities. However, all manifestos are light on the detail and no party attempts to quantify an increased level of additional investment.

Research funding was our second policy priority and there’s a solid emphasis on the value of research and innovation across all the manifestos. This feels stronger than past elections and could be to do with the pandemic-effect or the major shifts in research funding created by Brexit. In terms of specifics, the SNP have committed to investing another £100 million in R&D projects and, perhaps most notably, the Scottish Liberal Democrats have specifically sought to address our concern that Scotland is losing its competitive edge in winning UK research grants due to underfunding.

Skills is a major theme across every manifesto, with parties acknowledging that supporting people into employment and equipping them with skills they need will be central to Scotland’s recovery. We’ve argued this since the start of the lockdown. A challenge for us in the next Parliament is the fact that “skills” is not always a word that political parties, or the general public, associate with universities and the kind of education we deliver. In the next Parliament it will be incumbent upon us to demonstrate just how relevant universities are within the skills agenda and to shift perceptions away from associating universities with only a full-time four-year degree. Relatedly, we’re pleased to see the SNP pick up on our ask about better support for postgraduate level study.

As well as election year, 2021 is also the first major milestone year for the sector wide targets from the Commission on Widening Access. Universities delivered on the target ahead of time and we’re proud to say that the sector now stands at 16% of entrants from SIMD20. Access is a theme in all manifestos, with everyone wanting to see this progress continue but from our perspective it is a shame that the sector’s progress to date is not acknowledged. It’ll be an early campaign priority for us in the next Parliament to highlight that Scotland’s universities have led on implementing some of the most progressive admissions policies in the UK.

The latest polling suggests that the SNP are certain to claim another victory but what pollsters can’t predict is whether the Party will secure enough MSPs for an outright majority or whether they will need to enter a coalition of some sort, most likely with the Scottish Greens. The prospect of a hung parliament certainly could make the policy ideas of all parties more significant and is certain to make life interesting for higher education over the next five years.