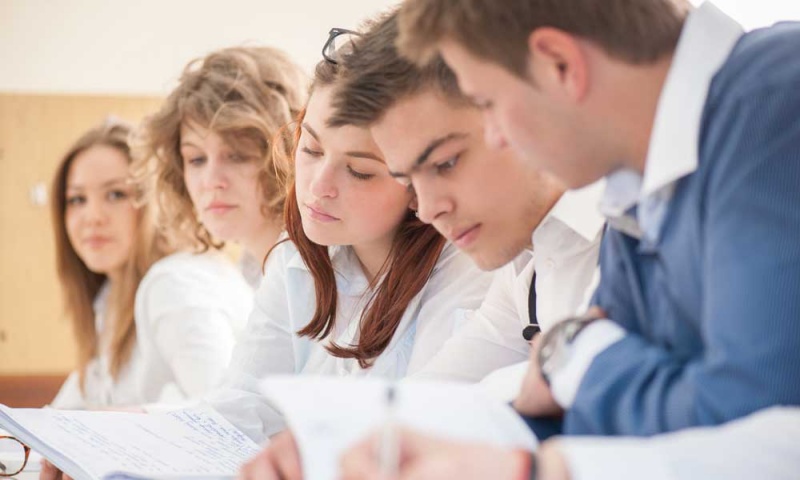 2018 is the Year of Young People and it is also a year which will see a really busy programme of work taken forward by universities to widen access. Late last year we set out 15 actions in Working to Widen Access that we believe will deliver a big step forward in widening access. 2018 will be a significant year for making progress on these actions including; every university working to set minimum entry requirements and the creation of a National Articulation Forum to increase full-credit articulation as a route into university.

We committed to deliver these actions with learners, not just for learners so we asked young people, aged 11-17, for their views on some of the big issues as part of Ipsos Mori’s Young People in Scotland survey.

Commenting on the results, a spokesperson from Universities Scotland said :

“Universities are working on 15 different actions, over the next few years, that should deliver a big step forward in widening access. We’re doing this with learners, not just on their behalf, so it is important that we hear young people’s views on the big issues right from the start.

“Young people clearly support widening access to people from poorer backgrounds. Over 80 per cent of young people, with a definite view on this issue, feel that something should be done.

“A large minority of young people have told us they don’t know how they feel about contextualised admissions. This reinforces how complicated this issue is and how confusing it can be for the very people that we intend to benefit. We’re spending this year working on new, clear and consistent information about admissions and we will make sure that young people, as well as learners of all ages, have a role in how we do this. It will be really important to make sure this information reaches learners in every postcode area of Scotland in order to raise their understanding and confidence about how this works. ”