Our Convener, Vice-Convener and Director play key roles in the strategic direction of the organisation

Our Convener, Professor Andrea Nolan OBE determines our priorities for the term of her two-year office, she chairs the Main Committee meeting of all Principals and identifies and builds consensus within the sector.

Andrea was elected to the role of Convener by her peers and took up the position from 1 August 2016. She was re-elected for a second term in 2018.

Andrea is passionate about widening participation and will lead the sector’s response to the Commission for Widening Access in her capacity as US Convener. Andrea has been deeply involved in quality enhancement and enhancement themes in university teaching through membership and Convenership of the Scottish Higher Education Enhancement Committee. She has played a key role in Universities Scotland in driving forward policy on research excellence and impactful research and innovation. This is an area she remains invested in as Convener and as a member of the Scottish Government’s Ministerial Review Group. Andrea will oversee the sector’s role in Brexit and energetically pursue the sector’s objectives of continued collaboration and free movement of talent and ideas across Europe. 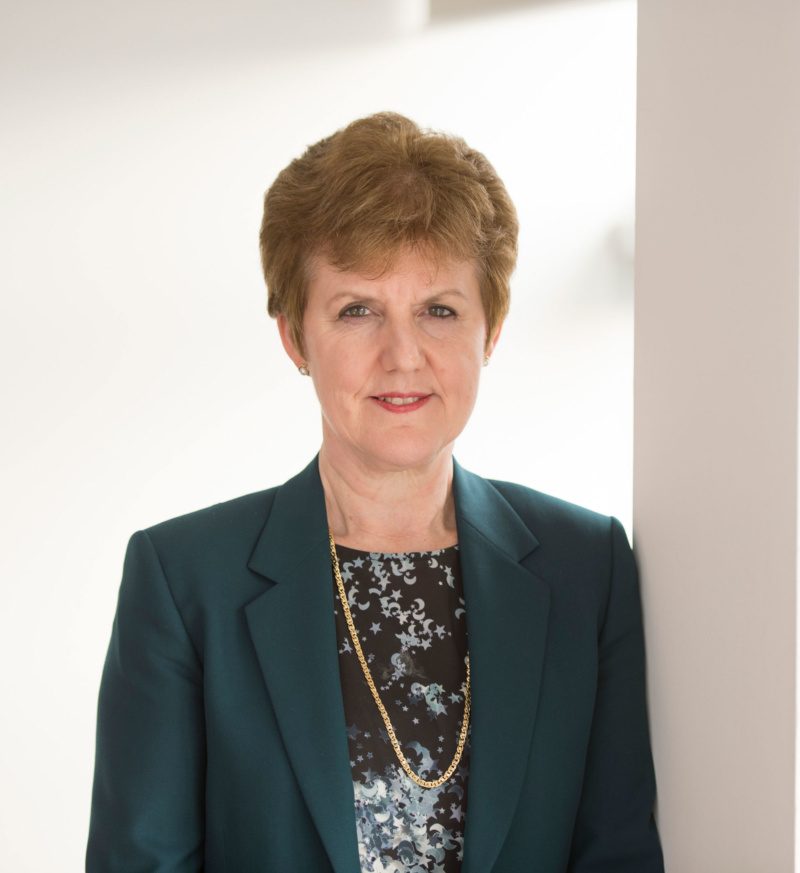 Professor Gerry McCormac was re-elected to serve a second term as Vice Convener to serve from August 2018.

The Vice Convener is elected every two years by his fellow Principals. Together the two roles help to achieve broad representation across a diverse sector.

Gerry is currently Vice-Convener of Universities Scotland Main Committee, a board member of UCEA, chairman of the UCEA Scottish Committee, and a Trustee of the Carnegie Trust.  He is a fellow of the Society of Antiquaries (FSA), the Higher Education Academy (FHEA) and the Royal Society of Arts, Commerce and Manufacturers (FRSA). He chaired a review of teacher employment in Scotland for the Scottish Government in 2011. 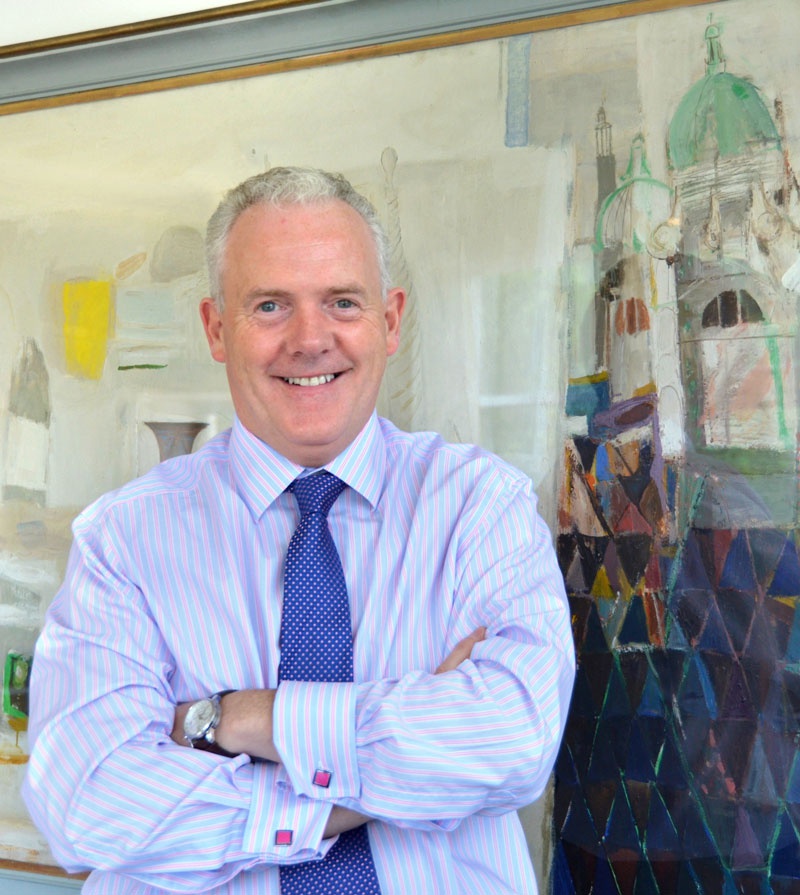 Alastair Sim has been our Director since July 2009, joining from the Scottish Civil Service. The Director has chief executive responsibility for the management of the organisation.

Since 2009 he has built the Universities Scotland team and supported members through two Scottish election, three general elections, two referendums, several spending reviews, the student support review,  the Scottish Government’s project on the learner journey and preparation for Brexit. He has represented Universities Scotland in Parliament and in the media, and has served on many committees and working groups developing policy affecting higher education.

As a senior civil servant, Alastair developed new Scottish legislation on protection of the natural environment and on constitutional reform and was most latterly Director of Policy and Strategy at the Scottish Courts before joining Universities Scotland. Among other roles he served as Private Secretary to Ministers in the Commons and the Lords.

Alastair holds degrees from Oxford, Delaware and Glasgow universities (where he was a student and an executive director at the same time) and studied for the CIPR Diploma in Public Affairs at Queen Margaret University. He has had two thrillers published: Rosslyn Blood (2004) and The Unbelievers (2009)