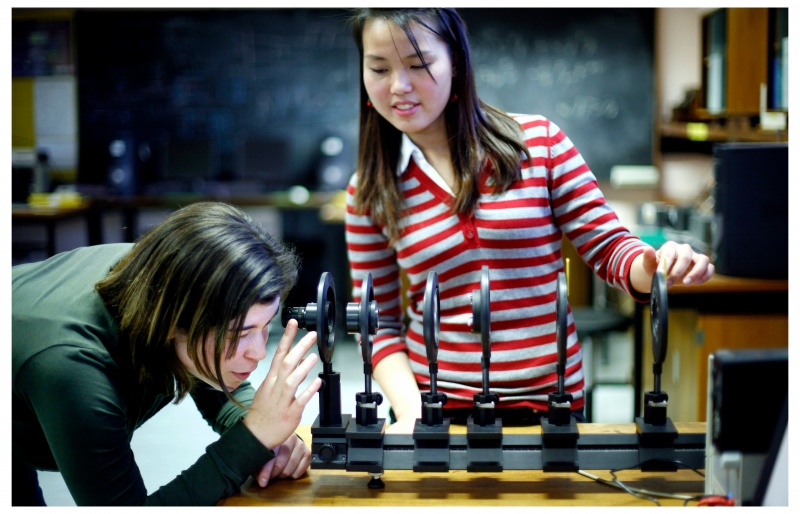 The ability to transmit the internet through a light-bulb, a low-cost, portable eye examination kit capable of preventing blindness in the world’s poorest countries, new health advice for those with diabetes and the creative process behind the design of the medals for the Glasgow 2014 Commonwealth Games.

These are some of the research breakthroughs and innovations of Scotland’s 19 higher education institutions, on show to the countries of the Commonwealth at an event hosted by Universities Scotland and Scottish Enterprise this evening (from 18.30 on Monday, 28 July). The event is part of the Scotland House business-to-business programme of Glasgow 2014, which provides a platform for Scotland’s key industry sectors during the Commonwealth Games.

The event will be attended by diplomats and dignitaries from over sixteen countries of the Commonwealth including Malaysia, New Zealand and Mauritius. Amongst the dignitaries, the hosts are delighted to be joined by the President of Mauritius as well as Scotland’s Cabinet Secretary for Education, Mr Michael Russell MSP.

Scotland is known around the world for its rich history of research and discovery; as the country that is home to the invention of the telephone, penicillin and beta blockers. Scotland’s legacy of invention was one of the themes in the opening ceremony of the Commonwealth Games which took place last week.

Scotland’s universities continue that proud legacy in the twenty-first century as they are international renowned for the excellence of their research. Every one of the country’s 19 higher education institutions has been found to undertake some research of world-leading quality and with only 0.1 per cent of the world’s population Scotland produces 1.8 per cent of the world’s citations.

Commenting on the opportunity to showcase Scotland’s higher education sector, and its world-leading research, to the Commonwealth, Professor Sir Ian Diamond, Principal and Vice Chancellor of the University of Aberdeen said:

“Scotland’s universities are world-class and the impact of our research reaches to every corner of the globe. As a sector, higher education has always been outward looking and keen to collaborate with others; partnering best with best. This is of great economic and cultural value to Scotland. We have as much to learn from others as we have to offer; that is the nature of international research partnerships.

“The advent of the Commonwealth Games in Glasgow, with all the world’s eyes on Scotland, is a fantastic opportunity to showcase the strength of our research to our peers across the Commonwealth. I would be delighted to see new partnerships forged and existing partnerships deepen; I am personally looking to extend a very warm welcome to the many countries represented at Scotland House.”

“Scotland has an incredible heritage of research and discovery; one of the reasons that our universities continue to attract large numbers of talented students from around the globe. In 2012-13, there were 9,430 students from Commonwealth countries studying at Scottish Higher Education Institutes, and of these more than 2,400 were studying in a Higher Education Institute in Glasgow.

“With five universities in the world’s top 200, more per head of population than any other country, our world-class higher education sector is investing in pioneering partnerships with international partners to offer students and researchers greater opportunities.

“We are building our connections with Commonwealth countries through the work of Scottish Development International; for example, bringing our expertise in oil and gas to provide training that will help grow that sector in Ghana. I hope that one legacy of this year’s Commonwealth Games will be to encourage new and fruitful collaborations.”

“We are delighted to be working alongside Universities Scotland to showcase the best of Scottish research excellence. With the university sector committed to growing by 50 per cent by 2017 we are looking forward to supporting them in realising this ambition.”

The event, Connecting with the Commonwealth, delivered by Universities Scotland and Scottish Enterprise as part of Scotland House, has put the sector’s strength in research and development centre-stage showcasing four very different research projects with applications in various sectors of the economy including Information and communications technology, health, and the creative industries.

The twenty-first century research breakthroughs include those led by:

Scotland’s universities are already recognized as one of the countries’ key industry sectors with an annual economic contribution of £6.7 billion gross value added and an export income of £1.3 billion. The value of universities’ export income is derived from international tuition fees, the delivery of transnational education and research grants and contracts with international partners. The Scotland House event aims to forge new partnerships and increase the value of the latter strand of activity, which currently sits at close to half a billion pounds.

An event to promote closer connections with the Commonwealth is a fitting event as Scotland’s higher education institutions have always been outward looking. Scotland’s 19 institutions currently have teaching, research and staff and student exchange partnerships in over 160 countries.

Universities Scotland’s participation in Scotland House follows on from last month’s launch of Connected Scotland, a partnership initiative involving Scotland’s enterprise agencies, the British Council, Scottish Funding Council and others, with a focus on driving up the sector’s export income. It has a goal of increasing the value of the sector’s export income by more than 50 per cent by 2017. Scotland House is supporting this event.